Do you ever get up to do something and forget what the task is after a few steps? If you’re worried about the long-term effect of these minor lapses in memory, a change in your diet could lead to improved cognitive function. Over the years, several studies have been conducted to see whether or not a Mediterranean diet improves memory over time. The most recent took place in Australia. So, what is a Mediterranean diet and what was revealed in this Australian study?

What Is a Mediterranean Diet?

Eating Mediterranean is rather similar to other diet plans. The dietary restrictions promote fresh foods that are rich in protein and antioxidants. Red meat and dairy are cut out, while the following food groups are the focus:

The Mediterranean diet is plant-based. Olive oil is the recommended source of fat. A moderate intake of fish and poultry is acceptable.

The Center for Human Psychopharmacology at the Swinburne University of Technology in Melbourne, Australia evaluated research papers from 2000 to 2015 on this subject. Researchers found that there is a link between eating Mediterranean and a slower decline in cognitive function over time. Specifically:

In addition to a sharper memory as we age, other benefits of the Mediterranean diet include:

In addition to a proper diet, exercise is a necessary variable in the weight loss equation. While the benefits of the Mediterranean diet are great, they could be even better when paired with other lifestyle changes. If you’re ready to commit to a workout regimen, explore your membership options with North Haven Health & Racquet today.

The American Diet by Income

The guidelines for healthy eating are constantly changing: less than 10 percent of daily calories… 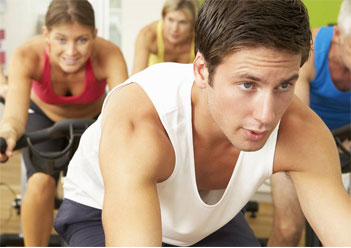 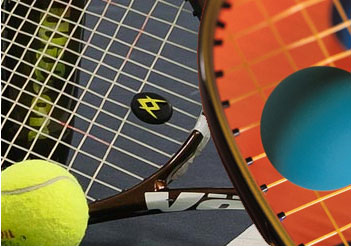 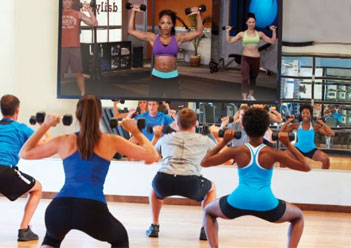 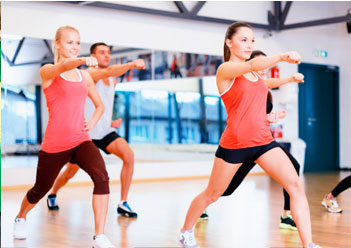 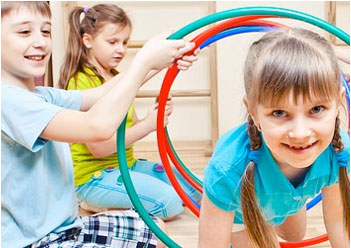 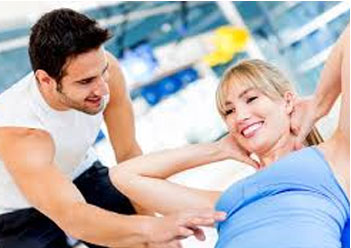